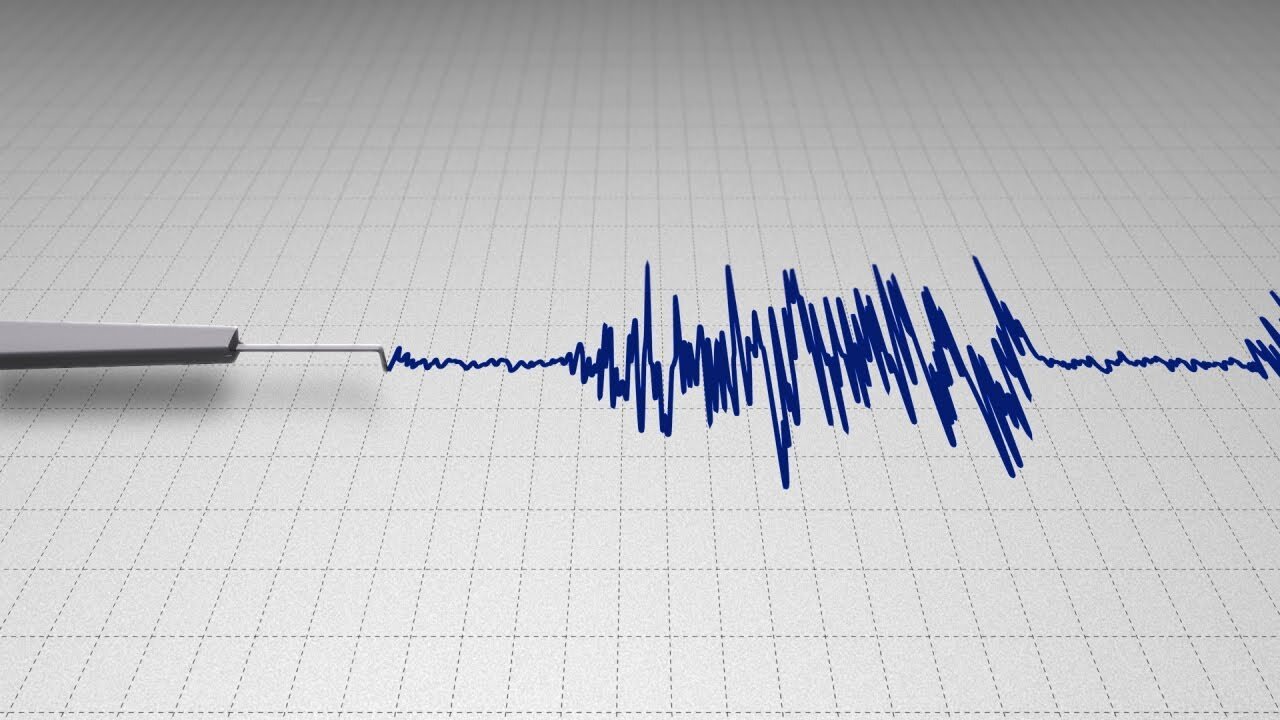 “You do what makes you happy.” “Your truth is your truth, and my truth is my truth.” “There are no absolutes.” Have you ever heard these phrases before? This idea of there being no absolute truth has permeated American culture for years now, but is it true? Quite simply, the answer to that question is “no,” that is not the case. There are absolute truths. This is both true in the spiritual sense, and the physical sense.

The teaching that there are no absolutes is an offshoot of humanism which teaches that the basis for spirituality, morality, and truth come from within each human who is the center of their own “universe.” Its focus is on removing God from the equation as being the One who created us and is sovereign over us. It removes God from the throne of our lives as our Lord and King, and places us where He should be.

If I told you to close your eyes and point in the direction that you think is North, you may be pointing in a different direction than someone else who is reading this post. Who is right and who is wrong? To put it bluntly, unless both of you are truly pointing North, you’re both wrong. True North is an absolute truth, there’s only one North. It doesn’t matter if you yell, argue, throw a fit, jump up and down, or get red in the face about how where you were pointing is North to you, at the end of the day, you’re wrong.

It may seem silly to you that someone would do that, but it’s more common than you think. Maybe not in the sense of where North is, but definitely in the sense of spiritual things. Here are other phrases that you might have heard regarding this subject: “Jesus isn’t the only way to Heaven.” “I’ll get there how I get there.” “I’m finding my own path to God.” Again, I ask the question, are these statements true? Let’s look at what God says.

John 14:6 – Jesus said to him, “I am the way, and the truth, and the life. No one comes to the Father except through me.

2 Timothy 3:16 – All Scripture is breathed out by God and profitable for teaching, for reproof, for correction, and for training in righteousness,

I John 5:20 – And we know that the Son of God has come and has given us understanding, so that we may know him who is true; and we are in him who is true, in his Son Jesus Christ. He is the true God and eternal life.

Jesus makes it abundantly clear throughout Scripture that He is the way into Heaven. It was His death on the cross, His blood, His death, His burial, and His resurrection that purchased our forgiveness of sins. No one else, and nothing else can bring us back into a proper fellowship with God. Not even ourselves. Look at Ephesians 2:8-9 – “For by grace you have been saved through faith. And this is not your own doing; it is the gift of God, not a result of works, so that no one may boast.” According to Scripture, we can’t even save ourselves.

Not only does absolute truth permeate our society because it places people as the king of their own lives, but another reason it has become popular is the false notion that no truth = complete freedom. It’s the thought that truth completely holds us back because we have to answer to something or someone. God gives us a completely different thought on that though.

God tells us that the truth doesn’t hold us back, but in fact sets us free! I want you to picture someone you is completely wrapped up in chains, almost like a straightjacket. They’re then chained down to the floor. They can only move so much and do so much because they are chained up. This is what sin is in our lives. This is what we do to ourselves when we live a life where we think there are no absolutes, I’m going to do what I want, and I’m going to live the way that I want. We may have a little wiggle room, but it’s not much.

Now picture someone come by with a key to the lock that holds all the chains on. He unlocks the chains, and they fall off of you. The weights are now gone, and you’re now free to go wherever you want. That person is Jesus Christ and that freedom you get is when you accept that there is Absolute truth, His name is God, and He sent His Son to die for your sins. It is the most liberating and freeing things to grab hold of. Now, this doesn’t mean you have liberty to sin – that’s a topic for a blog post in the future – but it means you have freedom in Him.

There are absolutes in life, both physically and spiritually. We could dive much deeper into this topic, and we may again somewhere down the line, but for now I want to encourage you to live in His absolutes, trust that what He says is true, and be free.