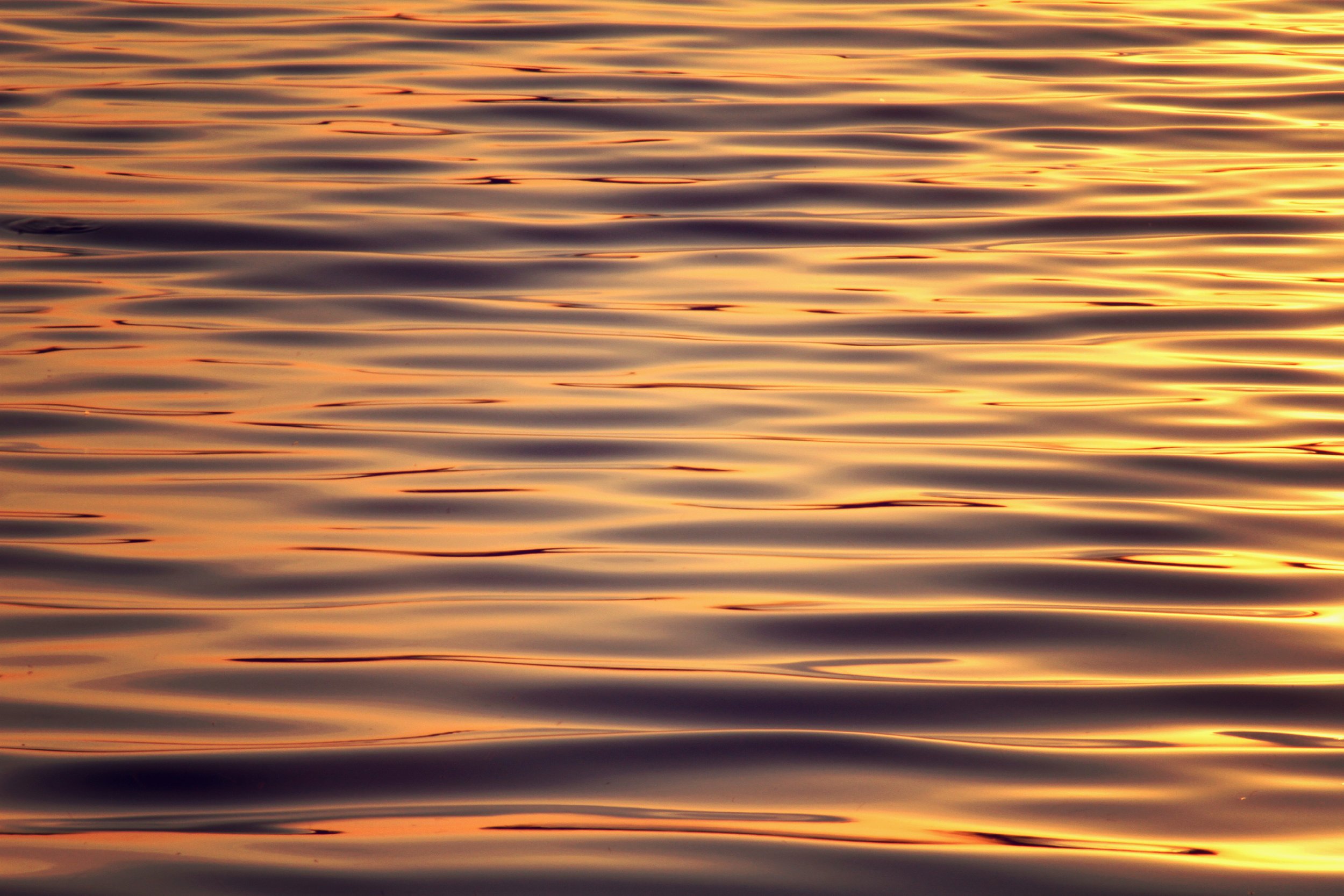 As we kick into our newest series “God of Revival” and continue it over the course of the next few weeks, I thought it would be helpful to look into the Bible and see specific instances of revival and break it down in it’s different parts to truly learn what it is and what it looks like. It should be noted that there are MANY instances throughout Scripture of revival, but for today, we will only be looking at one. To begin, we have to look at what the definition of “revival” is. “Revival” is defined as “An act or instance of reviving; the state of being revived; such as renewed attention to or interest in something.” With that in mind, let’s continue on.

Let’s look at Nineveh in the book of Jonah. Jonah is, for many people, best remembered for being swallowed by a whale while trying to run from God. What’s an even greater story to be read about in his book though is the story of how a great city, one of the biggest of its time, saw revival.

Look at chapter 3, verses 4-8: “Jonah began to go into the city, going a day’s journey. And he called out, ‘Yet forty days, and Nineveh shall be overthrown’ And the people of Nineveh believed God. They called for a fast and put on sackcloth, from the greatest of them to the least of them. The word reached the king of Nineveh, and he arose from his throne, removed his robe, covered himself with sackcloth, and sat in ashes. And he issued a proclamation and published through Nineveh, “By the decree of the king and his nobles: Let neither man nor beast, herd nor flock, taste anything. Let them not feed or drink water, but let man and beast be covered with sackcloth, and let them call out mightily to God. Let everyone turn from his evil way and from the violence that is in his hands.”

There are a few things to take notice of here. First we see the revival. Remember, revival means to have “renewed attention to or interest in something.” We see that this city absolutely had a renewed interest and renewed attention for the things of God. In fact, if you do a quick search on Nineveh you find that they were one of the most wicked cities in history. They went from not knowing God, and not listening to Him, to calling out mightily to Him.

Second, we see why the revival began. It began with repentance. If you were here this last Sunday with us when we kicked off the “God of Revival” series, you will remember hearing that word. Repentance is the act of turning away from what you were doing. It takes repentance to have revival. Nineveh, after God speaking to them through the prophet Jonah, realized that what they were doing was wrong and sinful, and as it says in verse 5, “believed God.” We truly see this act of repentance in verse 8 which reads, “Let everyone turn from his evil way and from the violence that is in his hands.” We see full revival and full repentance here because they not only turned away from their wrongdoings, but they turned to God.

Third, we see where the revival began. In verse 5 we see that the revival began with “the people of Nineveh.” Remember where we began earlier with the statement that revival starts with repentance, and that means it must begin with each individual. It wasn’t that somehow collectively, the city as a whole was labeled as repentant and revived. No, it was that each individual realized that what they were doing was wrong, each individual believed God, and each individual turned from their evil ways.

One last powerful thing to note here is that revival did not start with the king. We actually see revival spread to the king, but it started with the people. Many people today get this principle backwards. They want revival to start with the pastor, worship team, president, congress member, senator, etc. and trickle its way down. They want the leadership to get renewed and then they’ll take that step towards repentance and revival themselves. Sure, it does happen that way sometimes, but that’s not always the case. Revival does not have to start from the top and work down. In fact, many times it works the other way.

As we look at different revivals over the course of the next few weeks, God might begin to show an area in your life where revival is necessary. Maybe it’s something that you used to do for God, but in recent times it just isn’t the same. It needs to be renewed. Maybe it’s something you’re struggling with and you’re reminded that it’s time to repent, to turn from whatever it is and turn to God. My encouragement to you is this: don’t wait for someone else. Be the first. Make the change. Repent. Be renewed. Be restored. Be revived. And when you take that first step, it might amaze you at the revival you’ll see in those around you.