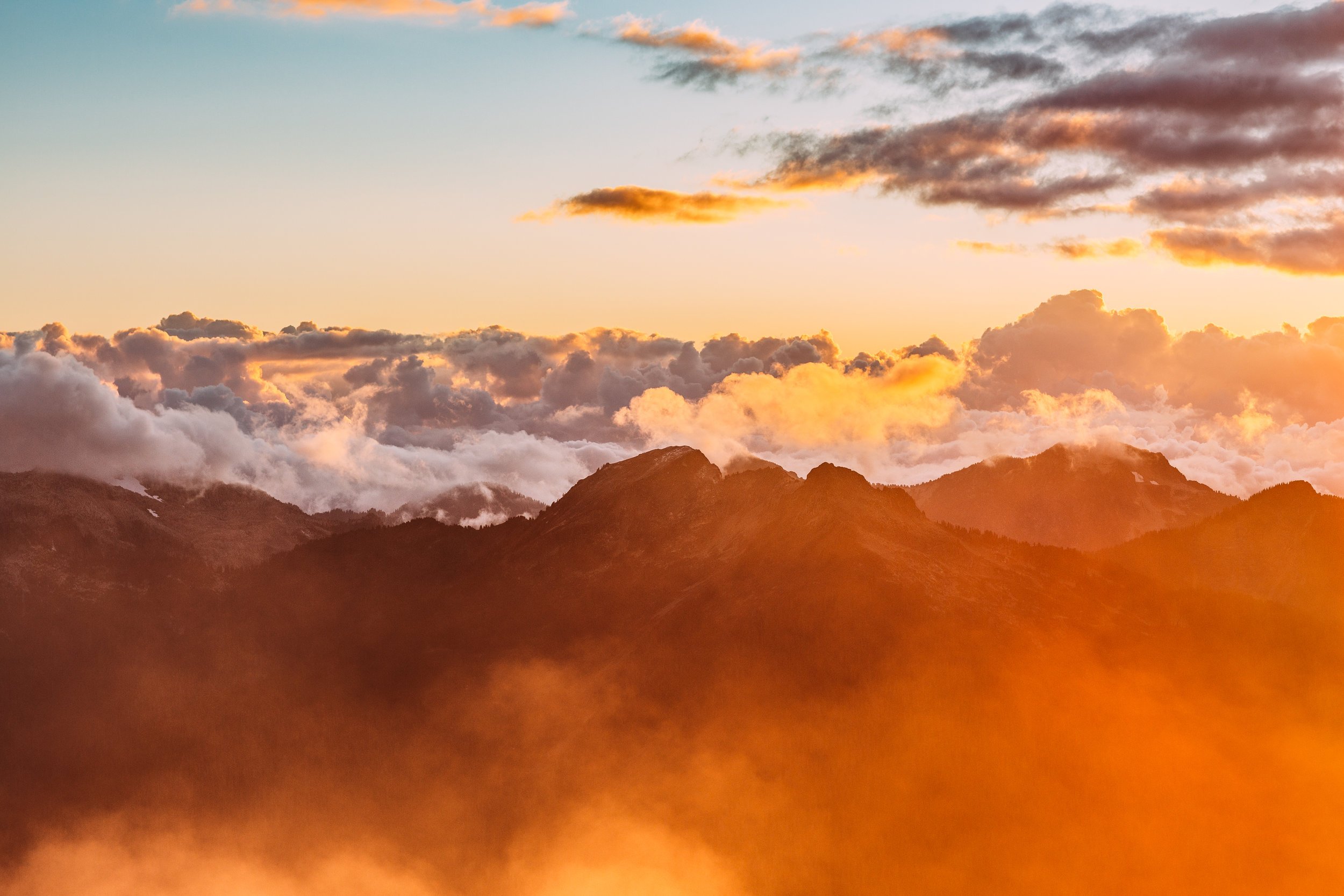 I will remember the works of the Lord; surely I will

Your wonders of old.  I will also meditate on all

Your work, and talk of Your deeds.

Our country has experienced the fires of revival before.  In fact, it is oftentimes in our darkest moments, that revival unexpectedly, but with God’s perfect timing, occurs.  America finds itself in such a position.  Our moral fabric has begun to tear and our biblical foundations have begun to erode.

But this is nothing new.  Nothing catches God off guard.  Ecclesiastes 1:9 reads, “What has been will be again, what has been done will be done again; there is nothing new under the sun”.  Because sin entered the world thousands of years ago, nothing will change until Jesus returns.  Yet, for every torn fabric and every broken principle, there is hope in the person of Jesus Christ.

The Cane Ridge revival occurred during such a time in 1801.  Cane Ridge, Kentucky was a small, rural town with a growing population.  Churches were few and far between and large services were unheard of.  The days of the Great Awakening had passed and the country’s moral candle was beginning to dim.  In short, it was a time where very few people demonstrated much of a moral compass and Christianity was on a decline.

Then Cane Ridge happened.  It was only expected to include three days of services and was led by a Pastor named Barton Stone.  Stone expected a decent sized crowed, perhaps more than the church could hold, but still a modest number.  Stone even thought that the rainy weather would keep people away.   But, it was a communion service and hopefully people would see the need to come.

To Reverend Stone’s surprise, some 20,000+ people showed up for services.  There were so many people in fact, that the preachers Reverend Stone had join him were able to preach to the congregation at the same time!  People were spread out everywhere, it was unlike anything that had been seen in the New America.

During the services, thousands of people experienced the power of the Holy Spirit like never before. Some shouted, some cried, and some even fell.  They had never experienced such a time in God’s presence.  People were experiencing life change.  Even some mockers who came, not looking for salvation, ended up giving their lives to the Lord.

In His book “Trail of Fire” Daniel Norris writes of one mother and her two daughters who were at the services.  They were listening to Stone as he preached with fiery conviction about sin.  The girls became overcome by the Holy Spirit and a new zeal entered into their hearts as they began to preach to the congregation!  This was not the only occurrence of this happening either as other laity began to preach to the congregation.  This was unlike any other event in American church history up to this point.  The meetings that were supposed to last three days continued the following week and might have gone longer if the resources of the town hadn’t been exhausted.

This was a special event.  The Cane Ridge Revival was one of the earliest revivals in American history.  It is said by some to resemble the Great Awakenings.  It wasn’t about any special services.  It was a revival marked by the Holy Spirit and was simply about experiencing God’s presence and seeing God move amongst the people.

More than anything that I wish for you to take away from this is the fact that, for many years, people were reminiscent about Cane Ridge, even wanting the Lord to do it again!  While God does not always necessarily do something exactly the same, the prayer is for the Lord to light the fires of revival again across America.

This is just one story of Revival amongst many more.  This was a simple, rural town that experienced God’s glory and God’s power in a mighty way.  Barton Stone only prepared for enough to possibly overfill the church, but over 20,000 showed up!

I don’t know what your expectation is, but mine is revival.  I believe there will be revival again in America.  It may not look like what happened at Cane Ridge, but my prayer is certainly that God does it again.

Can you imagine mass numbers of unchurched or de-churched people coming to the doors of churches and experiencing God’s presence like never before?  Can you imagine seeing God move through the masses?  I can.

We need revival again in America.  Revivals are marked with life change and repentance and start with the Church.  2 Chronicles 7:14 reads, “If my people who are called by My name humble themselves and pray and seek My face and turn from their wicked ways, then I will hear from Heaven and will forgive their sin and heal their land”.  Believers must humble themselves and pray and Seek God’s face.  When people make the decision to forsake their prideful ways and seek God’s face, revival is born.  It happens first in the individual and then in the masses.  We need people to become zealous for the Lord again.

We do well to remember the works of old, not to get caught up in what happened, but to see what can happen.  It’s events like Cane Ridge that remind us of God’s power and His presence and of what the Lord can and will do when we seek Him.  That’s why I say, Lord do it again!

If you’d like to study more on the Topic of Revival and different revivals that have occurred in history, check out the book “Trail of Fire” by Daniel Norris.