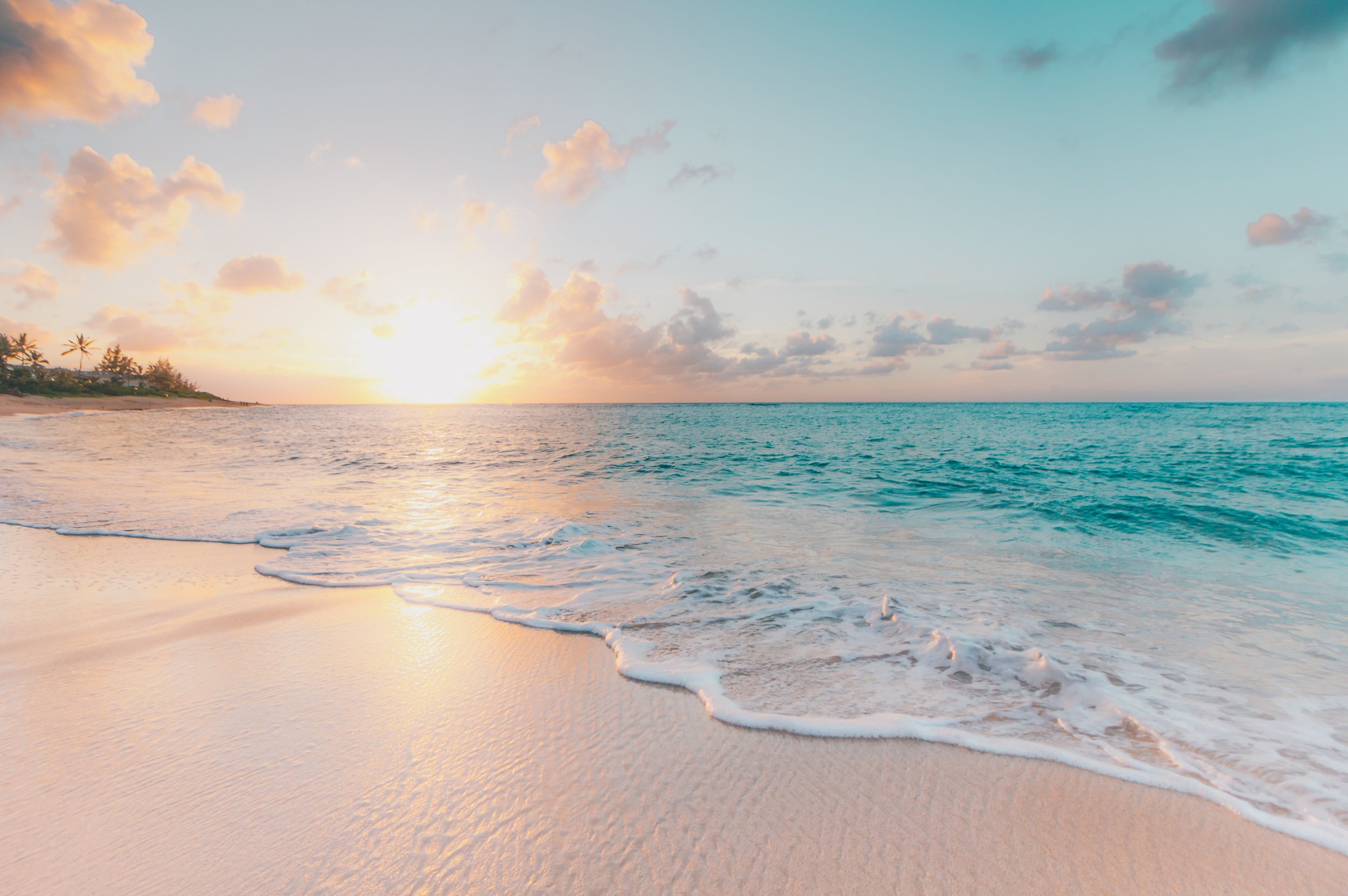 You’ve heard of stories such as Daniel in the lion’s den; Moses at the Red Sea; Shadrach, Meshach, and Abednego; Peter walking on water; and Israel being delivered out of Egypt; but what do these stories have in common? All of them show God delivering His children out of seemingly impossible situations. They show God making a way.

What is interesting to note though is that in some of these stories, God doesn’t seem to “make a way” right away. In fact, for those like Daniel, Shadrach, Meshach, and Abednego, they weren’t given a way out to begin. Daniel had to go through an evening in the lion’s den and the teen boys were thrown into the fiery furnace.

This post is written to those who find themselves in the fire, or in the lion’s den, or starting to sink in the water like Peter. Those that thought that God would make a way before they ever had to face the hardship, but it didn’t seem to happen. One thing to remember is that God will always make a way for His children.

God promises us that he will always be with us. Just look at a few of these verses:

Joshua 1:9 “Have I not commanded you? Be strong and courageous. Do not be frightened, and do not be dismayed, for the Lord your God is with you wherever you go.“

Isaiah 41:10 “Fear not, for I am with you; be not dismayed, for I am your God; I will strengthen you, I will help you, I will uphold you with my righteous right hand.”

Deuteronomy 31:6 “Be strong and courageous. Do not fear or be in dread of them, for it is the Lord your God who goes with you. He will not leave you or forsake you.“

These verses are a powerful reminder that God has never and will never leave us. Jesus says much the same in Matthew 28:20 when he tells us that “I am with you always, to the end of the age.” We see this perfectly illustrated when Shadrach, Meshach, and Abednego were tossed into the fire and the king, when he looked in, saw a fourth with them. This was God’s presence with them. He was fulfilling His promise to never leave them or forsake them.

Paul puts it like this in Philippians 1:12-14 – I want you to know, brothers, that what has happened to me has really served to advance the gospel, so that it has become known throughout the whole imperial guard and to all the rest that my imprisonment is for Christ. And most of the brothers, having become confident in the Lord by my imprisonment, are much more bold to speak the word without fear.

Paul understood a truth that we can not only see lived out in the lives of the stories I mentioned, but also a truth that we need to understand ourselves. That we are not the center of our story, but He is. The question posed above, why did those three teens have to go through the fire if God was going to take care of them anyway, raises another question: was He just trying to see how great their faith was? No, God was trying to bring His creation back to Him.

If you notice the end of the story of Shadrach, Meshach, and Abednego, the king put out a decree that if anyone spoke negatively of the true God, they shall die. He realized through the trial the teens went through, that God is the only God that is worthy of worship and praise. That king saw God for who He truly is through the fire that those three boys went through.

We may not understand right now why we are going through our hard times. We may even question that idea of, “if God says He’s going to make a way anyway, why do I have to go through this?” but I encourage you to remember and trust that God has a bigger plan. Ultimately, He is using us to point people to His Son, and to point people to the ultimate “way that was made” 2000 years ago when Christ died on the cross for our sins. God will always make a way for his children. Hold on to that thought, and remember that He is always with you, and that He has a specific purpose for what you’re going through.