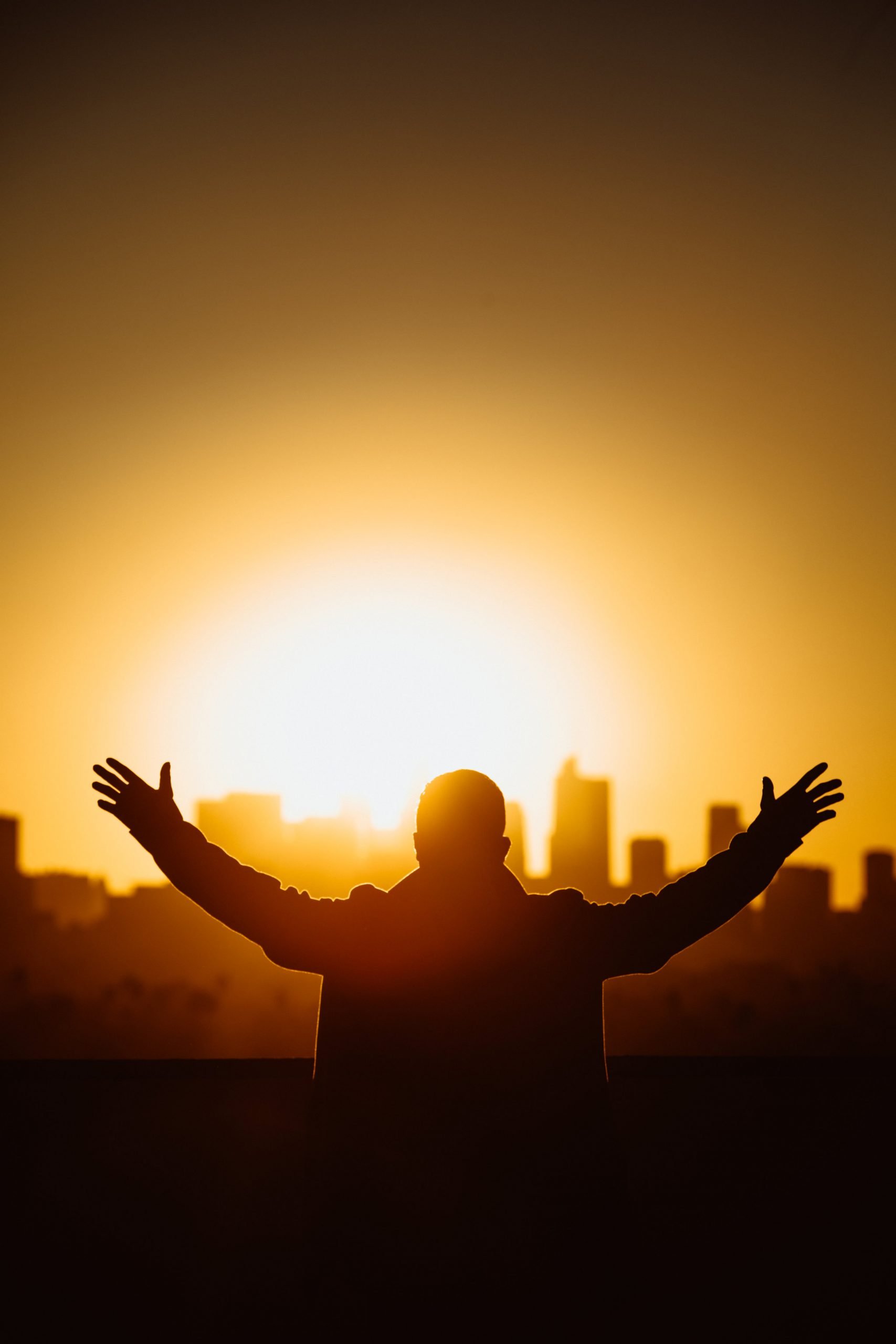 Jesus has called us to love one another, to love our neighbor as ourselves, to do to others what we would have them do to us, and so much more. When thinking of our community, and how we are striving to build a place where people can “belong,” paired with how Jesus calls us to relate to those around us in love, I can’t help but think of the parable of the Good Samaritan. I placed the entirety of the story (Luke 10:25-37) below for context, and would encourage you to read it.

But he, desiring to justify himself, said to Jesus, “And who is my neighbor?” Jesus replied, “A man was going down from Jerusalem to Jericho, and he fell among robbers, who stripped him and beat him and departed, leaving him half dead. Now by chance a priest was going down that road, and when he saw him he passed by on the other side. So likewise a Levite, when he came to the place and saw him, passed by on the other side. But a Samaritan, as he journeyed, came to where he was, and when he saw him, he had compassion. He went to him and bound up his wounds, pouring on oil and wine. Then he set him on his own animal and brought him to an inn and took care of him. And the next day he took out two denarii and gave them to the innkeeper, saying, ‘Take care of him, and whatever more you spend, I will repay you when I come back.’ Which of these three, do you think, proved to be a neighbor to the man who fell among the robbers?” He said, “The one who showed him mercy.” And Jesus said to him, “You go, and do likewise.”

If we had more space/time to fill this blog post, we would take a deep dive into who the first two people were that walked by the hurting man without offering help. For sake of space, I’ll just mention that the first was a priest and the second was a Levite. Both of these men were considered “men of God.” It was their calling to show the love of God on earth, yet both of them walked by. Not only did they walk by, but they made sure to walk on the other side of the road as to not get too close. See, it’s not just enough to be a “church-goer,” you ultimately have to show God’s love. They were religious people but ended up being the bad guys in this story.

So who did end up helping this man? It was a Samaritan. It is widely believed that the man who was robbed and beaten half to death was a Jew (since he went from Jerusalem to Jericho). The reason it is important to know this information is because Jews and Samaritans hated each other. In fact, if a Jew had to travel from point A to point B and the nation of Samaria was in between, they would add days of journey time just so that they could go entirely around. They had no love for one another.

With that said, it makes it even more amazing that the Samaritan would stop. The religious men went out of their way to avoid this man, yet the one who should have hated him the most, offered him help. The Samaritan gave his money (two days’ worth of wages), his time, energy, and more to a complete stranger. This is exactly how we are supposed to love. It’s easy to love those we get along with. It’s easy to love family, friends, other church members, *some* coworkers, but it’s not easy to love those we don’t see eye-to-eye with.

Our nation is divided. It’s clear to see who is on one side and who is on the other. People identify themselves as republican or democrat; Pro-life or pro-choice; Black, white, Hispanic, etc.; and it is very easy as a Christian to get sucked into that thinking. We must change the way we look at others. The Samaritan didn’t look down and see a Jew. He looked down and saw a person in need and took what he had to help. That’s what we are called to do. We need to stop looking at what someone believes in as a pre-requisite for how we are going to love them. Ultimately each person is someone with needs, desires, hopes, goals, dreams, and an eternal destination.

Let us share with others the love of Jesus Christ that we’ve been given. Jesus didn’t have to love us – He chose to. He died for you, which was the ultimate show of love. I don’t see us being called to die for a stranger any time soon, but we can give to others out of the abundance we’ve been given. Give of your time, your energy, and your money to someone else in need. Exemplify God’s love on earth. Show forgiveness and mercy, even when someone doesn’t believe the same things you do. It’s time to truly show our community what the love of God looks like.