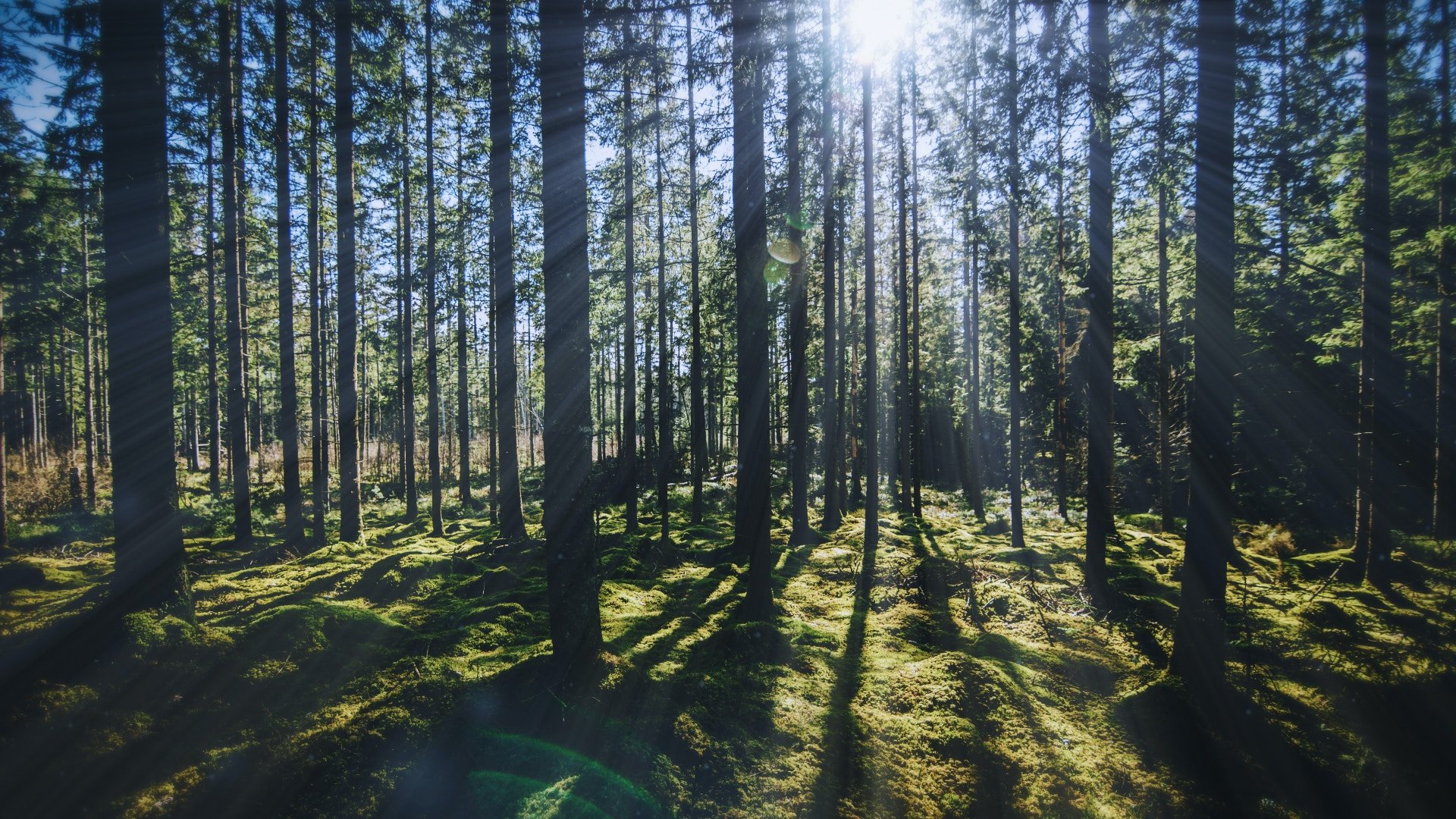 Many times when people think of Jesus, they think of either the Cross or the empty tomb. They think of how he came to seek and to save those who are lost. They think about how He is the Son of God come to save a dying world by dying for us. What most people don’t think about is how much of a servant He was. In fact most, if not all, of what he did here on earth was in service to us. Everything mentioned above was not for His sake, but for ours. His life was one of service, and He has called us to do the same.

Let’s look at a few verses in John 13 that show Jesus in a moment of servanthood.

13:3-5 – Jesus, knowing that the Father had given all things into his hands, and that he had come from God and was going back to God, rose from supper. He laid aside his outer garments, and taking a towel, tied it around his waist. Then he poured water into a basin and began to wash the disciples’ feet and to wipe them with the towel that was wrapped around him.

13:12-17 – When he had washed their feet and put on his outer garments and resumed his place, he said to them, “Do you understand what I have done to you? You call me Teacher and Lord, and you are right, for so I am. If I then, your Lord and Teacher, have washed your feet, you also ought to wash one another’s feet. For I have given you an example, that you also should do just as I have done to you. Truly, truly, I say to you, a servant is not greater than his master, nor is a messenger greater than the one who sent him. If you know these things, blessed are you if you do them.

In these Scriptures we see the Son of God becoming a servant to his followers. During Bible days, foot washing was one of the lowest tasks a servant had. Generally, travel was done on foot and sandals were worn. This means that as people would travel through these desert areas, dust, grime, and dirt would get caked onto their feet. To wash the feet of someone else was dirty and oftentimes humiliating.

Jesus did it as an example for us to know how to serve others. Jesus was the greatest person to ever walk the earth, yet he didn’t find it beneath himself to wash the feet of his followers. He tells us to live the same way. We may feel that some tasks are beneath us, or that some jobs should be done by someone else. The truth is that we should never think this way. Nothing is too far beneath us that we can’t do it in order to serve and show the love of Jesus Christ to a stranger.

Philippians puts it another way in chapter 2. Verses 5-7 say this – Have this mind among yourselves, which is yours in Christ Jesus, who, though he was in the form of God, did not count equality with God a thing to be grasped, but emptied himself, by taking the form of a servant, being born in the likeness of men.

Jesus could perform miracles. He gave sight to the blind, he healed the sick, he made the lame man to walk again, and multiplied a small lunch in order to feed over 5,000 people. He had great multitudes that followed him. He had all power and wisdom. If he so chose, he could have established his kingdom on earth 2,000 years ago. Yet he chose to serve. He did this because we had a need that we could not meet. It was only through his love and service that our greatest need – forgiveness sins – could be met.

We are called to serve others in the same way. Don’t be afraid to get dirty because it’s in those moments that we get to serve and show the love of God the most. Matthew 5 puts it this way in verse 16 – In the same way, let your light shine before others, so that they may see your good works and give glory to your Father who is in heaven. It’s when we serve that not only do we meet the physical needs of someone else, but it allows us to build a relationship which can lead to meeting someone’s spiritual needs as well.

As we mentioned last week when looking at the good Samaritan, we cannot look at someone else and see the differences, are think to ourselves that we “don’t have time” or “someone else can do that.” It’s time that we roll up our sleeves and serve others. It may be offering a vehicle to someone in need, paying someone’s electrical bill because they’re struggling during this pandemic, or getting down and washing someone’s feet. Whatever it may be, it’s time to serve.