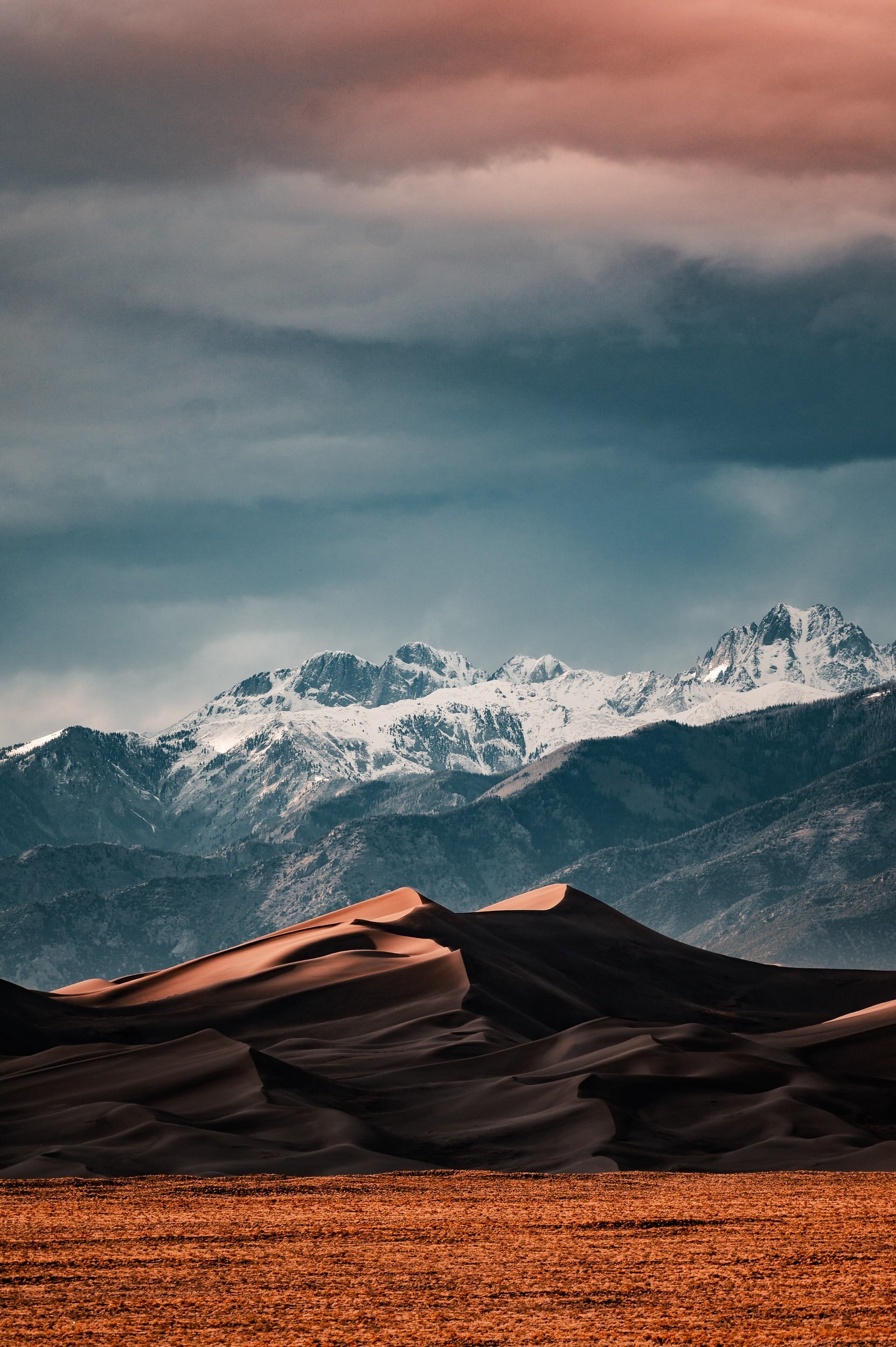 Recently we finished up our series on prayer titled “Conversations.” In that series we talked about a great number of things in relation to prayer. Prayer connects us with God, it reminds us who is in control, it is us putting our wants and desires into the hands of a Creator who has a bigger plan, and many other things were discussed.

What I would like to focus in on today with this blog themed around prayer is that God is our Father. We see this as the very first recognition Jesus makes in The Lord’s Prayer. Matthew 6:9 says – “… Our Father in heaven, hallowed be your name.” The very first thing He says is, “our Father.” Let’s take a moment to dwell on that.

There are a number of verses that speak to our relationship with God as our Father, but my favorite would be those found in Matthew 7:9-11 that say this – “Or which one of you, if his son asks him for bread, will give him a stone? Or if he asks for a fish, will give him a serpent? If you then, who are evil, know how to give good gifts to your children, how much more will your Father who is in heaven give good things to those who ask him!”

Growing up, have you ever asked your father for something, and he told you that he would love to get it for you, but he just couldn’t for whatever reason? Our Heavenly Father never runs into that problem. Just like our fathers here on earth, or even us who are parents, we desire to give our children the best of the best. We work as hard as we can to give them the best opportunities that we can, to give them a better life than we had growing up. What we run into as parents though is that we are limited by time, money, health, and a whole host of other things.

God isn’t limited in any of those areas. He is outside of time, He owns the cattle on a thousand hills (Psalm 50:10-11), He is a spirit, so His health never declines, and being God He is in control of all things and over all things. He has the power and the DESIRE to give all that you ask of Him. He says so in the beginning part of Matthew 7:8-9 – “Ask, and it will be given to you; seek, and you will find; knock, and it will be opened to you. For everyone who asks receives, and the one who seeks finds, and to the one who knocks it will be opened.”

This is where we can get confused if we’re not careful. We see that whatever we ask will be given to us! If we seek, we will find, if we knock, it will be opened!

But then why do we get that all defeating answer, “No!” If God can, why doesn’t He?

To answer this, we have to think of the bigger picture. If you are a parent reading this post, you’ll understand that you’ve had to tell your children “no” before. And probably over and over again for certain things. Why did you have to tell them “no?” It probably wasn’t because you didn’t want to see them happy or put a smile on their face! Many times we have to tell our children “no” because we know if they get what they want, it wouldn’t benefit them. Maybe it’s an issue of safety, maybe it’s an issue of guidance, maybe it’s an issue of the child doing wrong, but whatever it is, you understand the reason you said “no” is not because you just like discouraging your kids, it’s because you see a bigger picture than they do.

God works with us much the same way. He wants to make us happy, to put a smile on our face. We are, after all, His children – who He bought with a price, the blood of Christ. He loves us and wants what is best for us. Sometimes that means He has to tell us “no.” He sees the big picture, He sees the plans He has for not only us, but for all Creation as a whole.

Next time you get a “No” from God, lean in and trust in the fact that first and foremost He is your Father. He wants nothing more than to give you everything that you ask for. Sometimes though, what we ask for is not what’s best. Jeremiah 17:9 says, “The heart is deceitful above all things, and desperately sick; who can understand it?” Many times we just have to trust that He knows us better, and that ultimately His will be done!